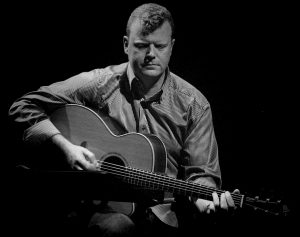 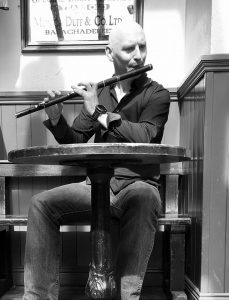 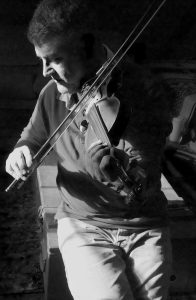 John McCartin from Newtowngore is both a guitar and fiddle player. In 2008 he received an MA in Traditional Music Performance from the Irish World Academy of Music and Dance at the University of Limerick. John’s proficiency with guitar accompaniment has brought him to most prominence, playing with many noted bands including Lúnasa and Dervish.

Peter Molloy is a flute player from Mayo. learned his flute playing from his father Matt Molloy (Chieftains) who learned himself from some of the great exponents of the North Connacht style. The family pub in Westport, ‘Matt Molloy’s’ is a popular session venue with traditional musicians both from the locality and from further afield. Peter has played with many fantastic performers over the years including Lunasa and the chieftains

Sean Regan is a regular performer with the Sharon Shannon Band since 2010.  Having played the fiddle for over thirty years Sean is in high demand for recording sessions and live performance in all areas from traditional Irish music through to Rock. Instantly identifiable for his versatile sweet fiddle playing and unique sensitivity that is sometimes hard to find today

« MARY B. TIMONEY: THE DECORATION OF THE 18TH AND EARLY 19TH CENTURY ROSCOMMON HEADSTONES» Insights into the Streetscape of Boyle : Town Walk with Tony Conboy