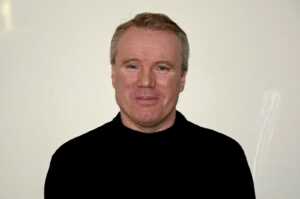 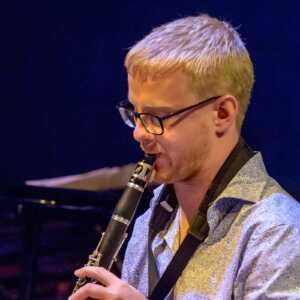 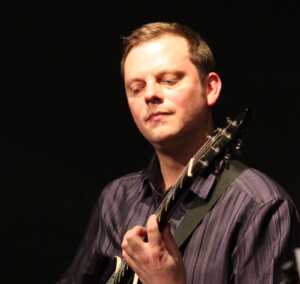 Rath Cruachan is a new five-part suite by Ronan Guilfoyle, commissioned by Roscommon County Council, that is inspired by the ancient history and the geography of Roscommon.  Rath Cruachan, the Megalithic Celtic site almost right in the centre of Roscommon, was according to legend, where Queen Medb ruled from, and where the phantom queen The Morrigan is said to have emerged from the underworld at the cave of Owneygat.

Just as the piece is inspired by history and geography, it is also inspired by both classical and jazz music and features pianist Conor Linehan in a central role on the King House Steinway, and he will also be joined to the noted jazz musicians guitarist Phil Robson, and clarinettist Matthew Berrill. Each movement represents an aspect of Roscommon history, and/or geography, with the interaction between the players mirroring the interaction between that history and geography. The themes of the suite include Queen Medb, The Morrigan, Lough Rí, Lough Key, and Rath Cruachan itself.

Apart from the new suite, the concert will also include additional jazz and classical pieces, and the musicians will be joined by the composer in this part of the programme.

« The Flies with support by The Regulars» John Mulligan – Coffee, cakes, and Charlie.

Two fabulous piano concerts in King House on Sunday, December 18th, with Lenny Chen and friends at 2pm and Denis Yavorsky at 7pm.All proceeds towards the Irish Cancer SocietyTickets, priced €15 each available from Taylor's Jewellers, Kelly's Londis and at the Boyle Craft Shop beside King House.Main photo by Sean O'Dowd. ... See MoreSee Less

This is fantastic news for Boyle and the surrounding area!We at Boyle Arts Festival are delighted with today's announcement and we would like to welcome the Night and Day Festival to Lough Key Forest Park next summer. We would like to congratulate the organisers for securing the beautiful surroundings of the Forest Park for the two day music Festival and we wish them every success in their new home. :) We have always said that there is enough room for an entire summer of Festivals in the area and this will only enhance Boyle's reputation as a cultural hub of music and art in the North West. We wish Brendan, Louise and all the organisers the very best of luck and every success with Night And Day 2023. ... See MoreSee Less